Due to ongoing road work, please plan for extra travel time to the hospital. Also, learn about our COVID-19 response and use our Prescreen App prior to arrival to expedite entry.

A New Era for Genetic Interpretation

Millions of genetic variants have been discovered over the last 25 years, but interpreting the clinical impact of the differences in a person’s genome remains a major bottleneck in genomic medicine. In a paper published in The New England Journal of Medicine on May 27, a consortium including investigators from Brigham and Women’s Hospital (BWH) and Partners HealthCare present ClinGen, a program to evaluate the clinical relevance of genetic variants for use in precision medicine and research. 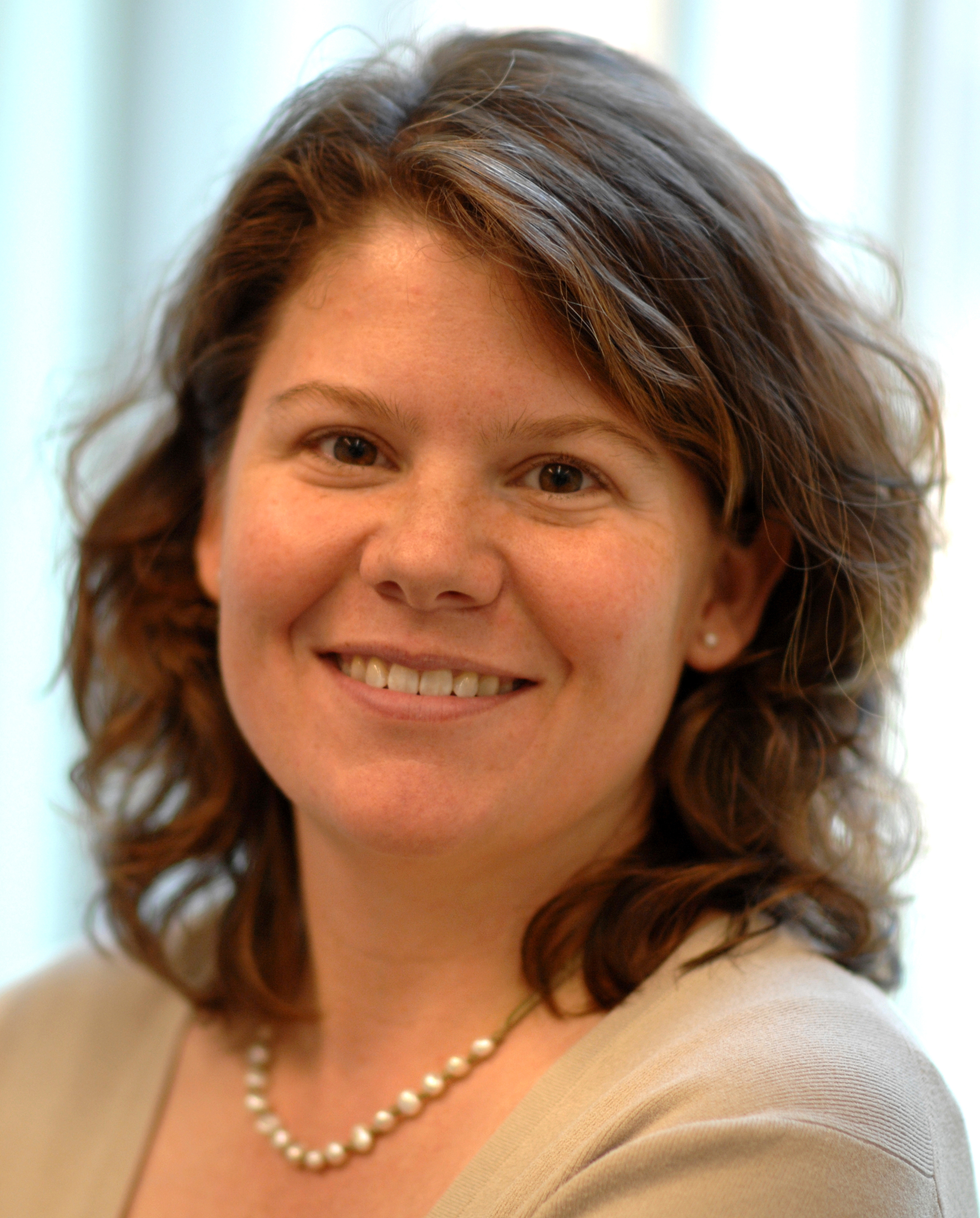 “We’re dealing with massive amounts of information: more than 80 million genetic variants have been discovered to date, and for most of them, we have no clear understanding of their role in human health and disease,” said Heidi Rehm, PhD, associate professor of Pathology at BWH and director of the Laboratory for Molecular Medicine at Partners HealthCare Personalized Medicine. “As genetic sequencing becomes more common, interpreting data in a meaningful way and standardizing practices is imperative. The enormity of the situation is daunting, but the potential impact on patient care has immense implications.”

Clinicians and researchers hope to use information about genetic variants not only to make predictions about an individual’s risk of disease but also to develop more accurate clinical trials and better, tailored treatments and care for patients.

However, labs and clinicians may interpret the same variant differently. ClinGen’s mission is to resolve these differences. Members of ClinGen are actively working with laboratories around the world to help them share their data and implement standards developed by the American College of Medical Genetics and Genomics for interpreting genetic variants, with the goal of resolving interpretation differences.

An integral part of ClinGen is ClinVar: a database that contains more than 170,000 variant submissions from laboratories around the world. ClinGen has formed expert working groups to interpret the strength of gene-disease relationships, resolve differences in the interpretation of variants’ clinical significance found in ClinVar, and move variants into the category of “expert panel reviewed” so they can be used more confidently in clinical decision-making.

“Our model works a little like Wikipedia: anyone can submit variants and interpretations to the database to rapidly enable shared resources, but that content is later curated by an expert group to standardize quality,” said Rehm.

The ClinVar database is publicly accessible, meaning that clinicians and researchers as well as patients can look up information to find out what is known about a specific genetic variant, and the site gets an average of 5,000 hits per day.

ClinGen has also set up a patient portal where those who are interested in sharing their genetic data and health information can register. Known as GenomeConnect, the portal connects researchers, clinicians and patients to learn about the effects of genetics on human health and disease. Patients who have had or are considering having genetic testing can share their results and take surveys to share information about their health. De-identified information will be transferred to ClinVar and other ClinGen resources for advancing genomic knowledge and participants will receive updates when there are opportunities to connect with other participants who share the same condition, gene or genetic variant. Patients can access GenomeConnect to join, and ClinVar to search for genetic variants.

ClinGen is funded by the National Human Genome Research Institute, with additional funding from the Eunice Kennedy Shriver National Institute of Child Health and Human Development and the National Cancer Institute (U41 HG006834, U01 HG007436, U01 HG007437, HHSN261200800001E).  ClinVar is supported by the Intramural Research Program of the NIH, National Library of Medicine.