What is atrial flutter?

Atrial flutter is a fast heart beat (tachycardia) that originates most commonly in the upper right chamber of the heart (right atrium). The condition is the result of an abnormality with the heart’s electrical pumping system. Normally, your heart’s four chambers—the two upper atria and two lower ventricles—pump blood by contracting and relaxing in an even, rhythmic pattern.

During atrial flutter, electrical activity doesn’t start with the sinus node as it should, but rather begins in another large circuit. This causes the atria to beat very rapidly—at a regular rate of 150 -300 beats per minute, well above the normal rate of 60 -100 beats per minute.

Atrial flutter is sometimes caused by scarring in the heart due to prior cardiac disease or heart surgery, but it can also occur in patients without any history of heart disease.

What are the signs and symptoms of atrial flutter?

Aside from a rapid heart rate and other signs that can be measured in a doctor's office, some people with atrial flutter may not experience any symptoms whatsoever, while others do.

Typically, signs and symptoms of atrial flutter include: 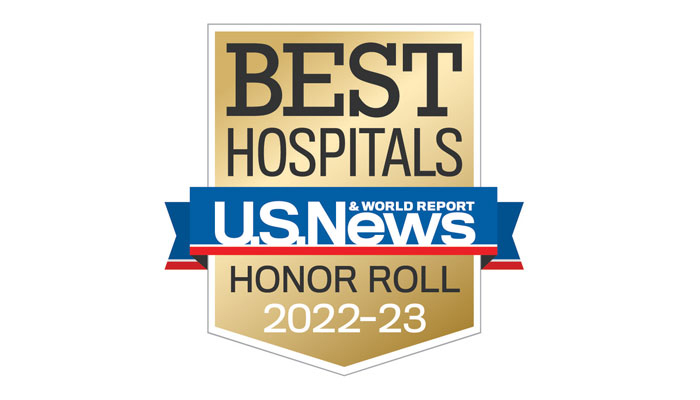