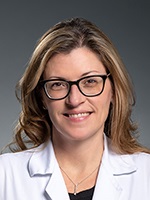 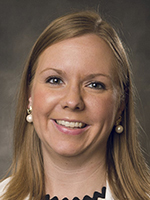 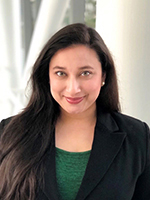 We serve patients from New England, throughout the United States, and from 120 countries around the world. BWH is an internationally-known referral center for the most complex cases in nearly all areas of medicine and surgery. Our Breast Surgery Service cares for patients with benign breast disease and all types and stages of breast cancer, offering specialty programs and a program for those at risk. The Division of Breast Surgery performs over 2500 operative procedures annually across the two Brigham campuses.