Prof. Charles Nicholas Serhan is the Simon Gelman Professor of Anaesthesia (Biochemistry and Molecular Pharmacology) at Harvard Medical School and Professor of Oral Medicine, Infection and Immunity at Harvard School of Dental Medicine. He is Director of the Center for Experimental Therapeutics and Reperfusion Injury at Brigham and Women’s Hospital. In 1987, he joined the faculty at Harvard Medical School in 1987 and received an honorary degree from Harvard University (1996).

He has received several awards including an NIH MERIT award (2000) and has delivered > 50 keynote and plenary lectures.  Among these, 2008 William Harvey Outstanding Scientist Medal and AAAS Fellow in 2011. In 2010, he received the Society for Leukocyte Biology Bonazinga Award for outstanding research on leukocytes, The American College of Rheumatology Hench (Nobel Laureate) Award Lecture in 2011 and is a Mérieux 2013 Laureate. In 2016, he received the IUBMB Lecture Metal and the Ross Prize in Molecular Medicine. In 2017, he received the International Eicosanoid Research Foundation’s Lifetime Achievement Award and the American Society of Investigative Pathology (ASIP) 2018 Rous Whipple Award.

Dr. Serhan has over 25 years of experience leading multidisciplinary research teams and led as Principle Investigator/Program Director Program (PI/PD) Project “Molecular Mechanisms in Leukocyte-Mediated Tissue Injury” (P01-DE13499), PI/PD for “Specialized Center for Oral Inflammation and Resolution” (P50-DE016191) and currently is the PI/PD of “Resolution Mechanisms in Acute Inflammation: Resolution Pharmacology” (P01-GM095467) a program project grant supported by NIH/NIGMS. Importantly, he is hands-on at the bench and has trained > 60 fellows and trainees that has successful careers in academic medicine and industry.

Current research in the Serhan laboratory focuses on structural elucidation of novel bioactive molecules that activate the resolution of inflammation. Our overall mission is “To identify novel mediators, pathways, and their cellular receptors and targets critical in promoting resolution of inflammation and reperfusion tissue injury and establish their relation to human disease.” Our ongoing studies focus on structural elucidation of novel molecules and pathways that are pro-resolving and endogenous anti-inflammatory chemical signals.

We elucidated new super-families of lipid-derived chemical mediators, coined Resolvins and Protectins, and Maresins, that stimulate resolution of inflammatory responses and reduce pain. Several of these molecules help clear bacteria and stimulate tissue regeneration. We’ve designed novel therapeutic approaches using these structures as biotemplates. New therapeutic approaches built with the knowledge of these signaling pathways could be more potent, selective and better tolerated since they are based on structures naturally evolved in these processes. Several of these new designer pro-resolving therapeutics have already been shown effective in humans.

Video: Searching for Answers in Inflammation 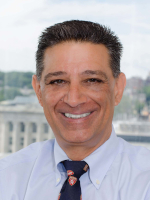 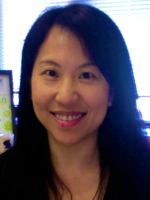 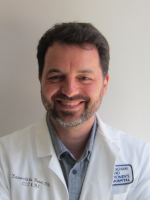 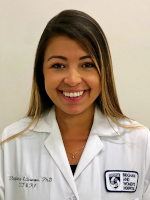 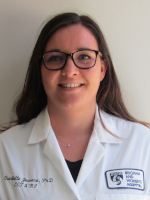 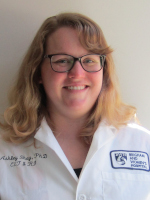 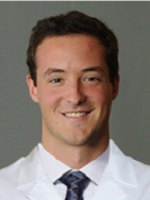 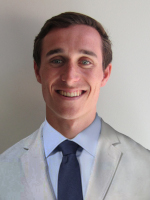 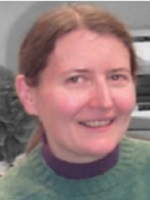 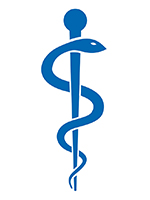