The health and safety of our patients, visitors and staff remains our top priority. Learn more about our Safe Care Commitment. For faster entry, use our Prescreen app prior to arrival. 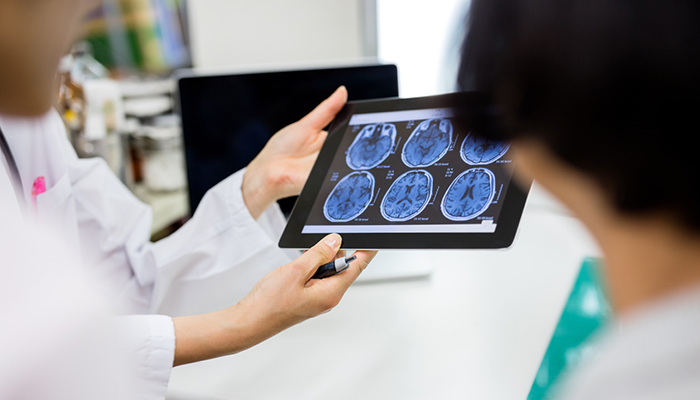